Before we have electric car, Toyota took the world by surprise in the late 90s when they launched the first commercially available Prius. A hybrid vehicle powered by an internal combustion engine and synergized by battery-powered electric motors. It was an all-new concept and a step towards green mobility, as the car was quieter, exceptionally fuel-efficient, and emitted less hazardous gases.

Not even a decade later, Tesla came up with an all-electric car and everybody was awe-struck. Till then, people had only seen remote-controlled toys or other battery-driven appliances, but cars? It was the world’s first. It was only driven by electric motors that drew power from batteries and were a game-changer for the automotive world. Let’s have an in-depth look at both the type of cars and how they differ from each other.

Technology and Mechanics of Electric Car

If there’s one thing that contrasts both types of vehicles, it’s the way they are powered and how they work. The technology used in hybrid cars can be guessed by the name “hybrid”. These cars have an internal combustion engine, which is augmented by electric motors. At lower speeds, a hybrid car is propelled only by the battery-powered motor, and once the car goes above 25mph, the engine kicks in and the car becomes a true hybrid, driven by both the engine and the battery.

On the other hand, electric cars a powered only by batteries, there is no engine or burning of fuel. Electric vehicles (EVs) have a huge battery pack that powers the DC motors and drive the car. An inverter converts the electric energy into mechanical energy which rotates the tires. Moreover, all other systems and components are also powered by the same batteries, including AC, sunroof, infotainment, and lights.

See also  5 Benefits of using Friction Modifier for Your Vehicle

Electric cars do not have to worry about gallons of fuel as they are driven by batteries. Rather, there are other mileage measuring figures that concern EVs, like the electric range, and charge left in the batteries. The majority of electric cars available these days are capable of traveling 350+ miles on a full charge.

Another aspect in which both the types of vehicles differ significantly is the maintenance and servicing. Hybrid cars have very complex technology, extra components, and too much going on under the hood that needs looking after. A hybrid vehicle has a dedicated maintenance schedule that needs to be followed to ensure the longevity and optimal performance of the vehicle. Some of the maintenance steps regarding hybrid cars include;

You won’t have to spend much time at the workshops with an electric car, as EVs have comparatively simpler technology and mechanics that require less maintenance or servicing, as compared to hybrid vehicles. There is a large battery pack that is placed under the passenger cabin, an inverter that converts the electric energy into mechanical energy, and a motor that drives the car. There is no engine, timing belt, transmission, or other systems. Electric cars need no engine oil change or transmission oil replacement, the only fluid used in EVs is the windshield washer fluid. EVs need only minor servicing every 10,000 miles, and recalibration of electric motors and battery checkup once in a while.

The maintenance steps that are common to both types of vehicles are tire rotation, wheel balancing, electronic steering wheel service.

If you are using fuel cars, CYCOPRO friction modifier is useful to prolong your engine life.

Usability and Adaptation of Electric Car

No matter how advanced or good-looking, you won’t rely on a car unless it serves you well and fulfills the purpose that it was bought for, traveling long distances without breaking down or having to stop frequently.

Hybrid cars have excellent usability/dependability and people loved to shift to the trend of hybrid cars. With excellent mileage, lower emission, extended driving range without having to fuel up, hybrid cars can be relied upon any time, any day of the year. Although maintenance is tough and requires excessive care, hybrid cars still sit at the top of the dependability chart due to their utility and convenience.

Electric cars have been around for more than a decade now, but there is still some reluctance to their adaptation among the masses. The battery technology is still in its infancy and these cars require too much time to charge and become usable. The public charging network has still not developed so much and intercity travel is still a challenge in EVs. To make electric cars more usable and a mainstream choice, battery technology needs to advance at a rapid pace, and a developed charging network.

Although greener and frugal on fuel usage, hybrid cars still emit exhaust gases due to the fossil fuel they burn and have to comply with emission standards. Average hybrid cars emit 40-70 g Co2 per mile of distance traveled.

Electric cars are emission-free vehicles and emit no hazardous gases as there is no engine and no fossil fuel burned in the process. EVs are the true “net-zero” cars and in the near future, would become the mainstream choice.

Hybrid cars have different types based on the battery and technology used, the types include;

Electric cars have no subtypes or classes, only the types of vehicles. Although the type of batteries, motors, and technology differs, based on the manufacturer.

With the world moving onto sustainable practices and technology, the automotive world is at the forefront of it. Hybrid cars were the stepping stone for the industry and electric cars are the future of mobility and sustainable transportation. 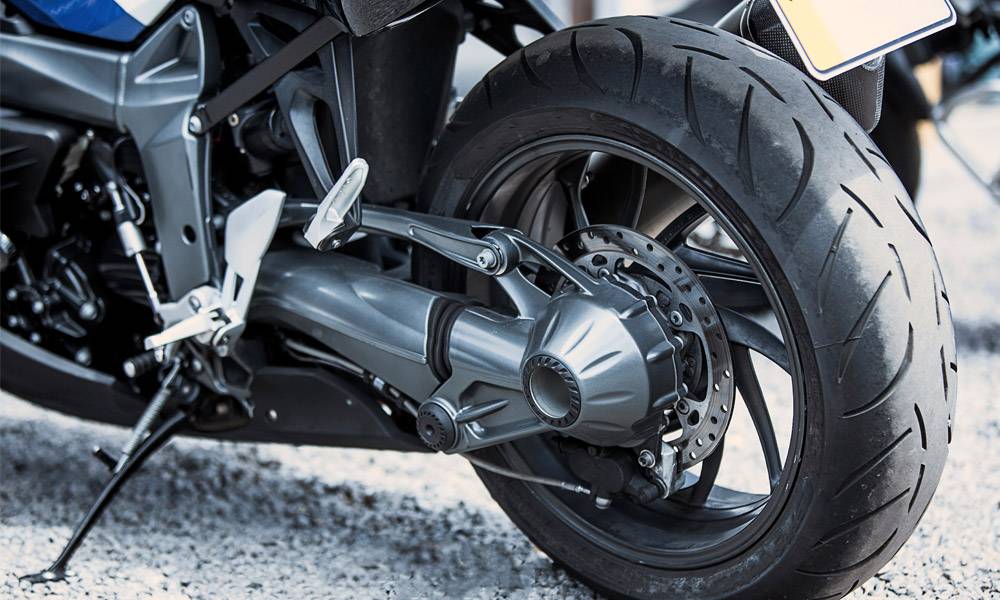